Leave a message for other visitors, so they get an impression what they can expect? Thanks!

What our customers say: 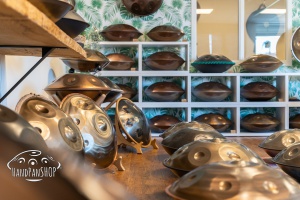 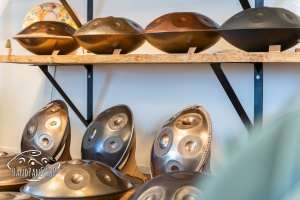 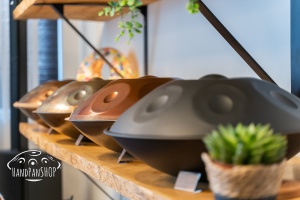 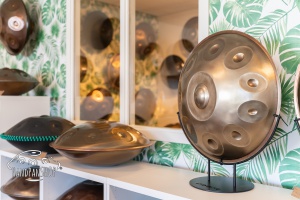 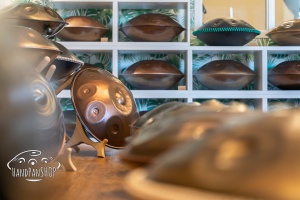